The world’s largest lifeguard association has issued a warning that parents engrossed in their cellphones while kids are swimming can be a deadly mix.

The German Lifeguard Association is claiming that parents absorbed in their cellphones is a growing problem that has contributed to children drownings. Germany had 279 drownings in the first seven months of 2018, according to the association.

“Too few parents and grandparents are heeding the advice: When your children and grandchildren are in the water, put your smartphone away,” German Lifeguard Association spokesman Achim Wiese told The Guardian.

Drownings are the second-leading cause of death in children ages 1 to 14 in the United States, according to the Centers for Disease Control. Parents distracted by texting or social media present a growing problem when it comes to keeping kids safe while swimming.

“A lot of parents don’t realize that it only takes seconds for a child to submerge and potentially drown,” Mary Beth Moran, director for the Center for Healthier Communities at Rady Children’s Hospital in San Diego, told TODAY’s Stephanie Gosk.

“It can take seconds and you’re not necessarily looking for them, and all of a sudden they’re at the bottom of the pool.”

Experts say that since it’s hard to have one person watching the kids the whole time, parents should designate a “water watcher” to keep an eye on things, even wearing a card as a physical reminder of their responsibilities.

Enjoy your child at the pool,” Moran said. “If you need to answer a text or take a call, go to the pool with another parent and excuse yourself and say, ‘Hey can you watch the kids?”’

Experts understand that not bringing a cellphone to the pool at all is far-fetched for most people, so it’s recommended to have one nearby in case of an emergency, but they advise parents to avoid distractions and, most importantly, make sure someone always has their eyes on the children.

“Everybody has a cellphone and people are always calling or texting and there’s social media,” parent Tracie Caro told Gosk. “It’s too easy to get distracted. You can’t take a life back once they drown.”

Swim schools are an invaluable asset in helping lower drowning rates among kids. FINIS takes pride in providing the best equipment possible to swim schools, because of all the great work they do. 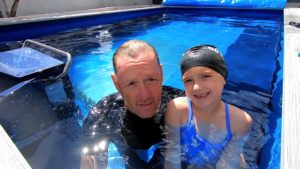 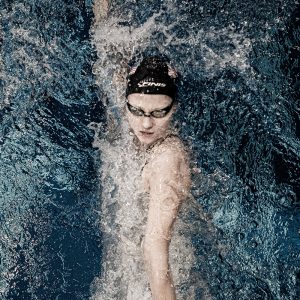 Make Your Own Infinity Pool

What’s in Your Bag? 3 Essentials for Your Swim Bag 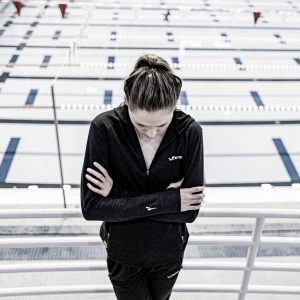 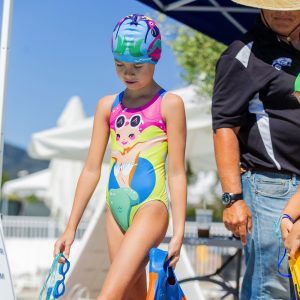 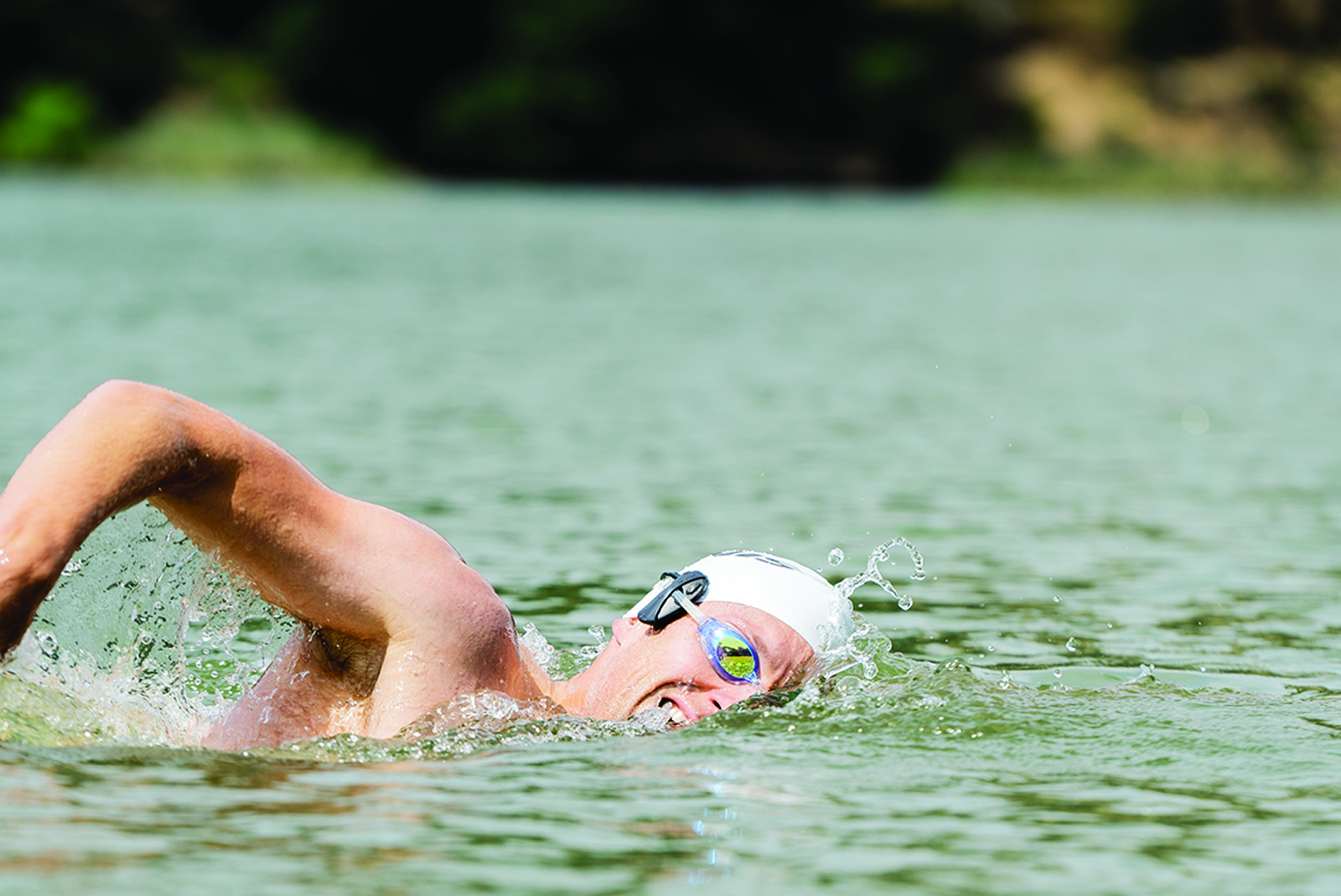