Brent Hayden: How being assaulted by police at the 2004 Olympics Jumpstarted Career

On SwimSwam Podcast, we’re giving you an in-depth listen at all things swimming. Host Coleman Hodges welcomes guests and guest co-hosts alike to get perspective on our ever-changing swimming universe and break down the past, present, and future of aquatic sports.

We sat down with Olympic medalist and world champ Brent Hayden. Brent discussed that while he is commonly perceived as intimidating, that typically dissipates when he opens his mouth. Brent is, in a word, a sweetheart. He’s incredibly intelligent and finds solace in photography, of which he’s had numerous shows (you can see his work here).

What you may not know about Brent is that at his first Olympics in 2004, after already performing poorly by his standards, he was mistaken for a rioter in the streets of Athens and assaulted by numerous policemen, resulting in an elbow injury which kept him out of the short course world championships the following autumn. However, this entire Olympic experience did give Hayden the motivation he needed to really commit, and push himself to new heights in the pool, including his world championship title in 2007.

Hayden (who has been making a comeback since 2019, something you can listen to more of here), is now putting his efforts in SwimmingSecrets.com, his own freestyle master course, taught by him. During these classes, Hayden teaches you all of the tricks to having a world-class freestyle. 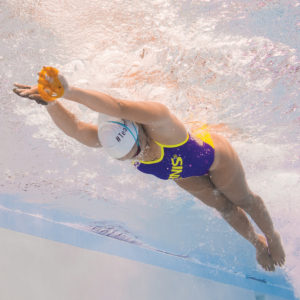 Get Back into Swimming Shape with these 5 Tips 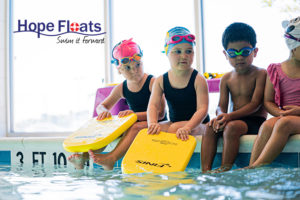 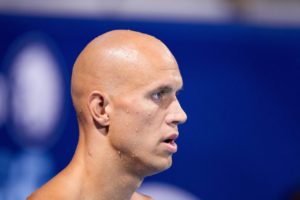 BRENT HAYDEN: HOW BEING ASSAULTED BY POLICE AT 2004 OLYMPICS JUMPSTARTED CAREER 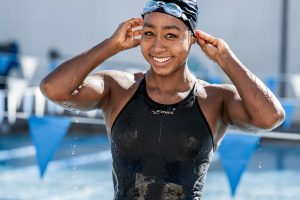 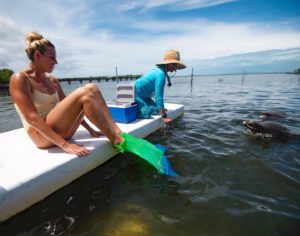 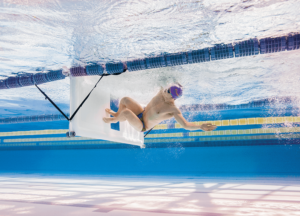